That distinction belongs to horse breeding.

The longest continuous Arabian horse breeding program in the United States resides on the west side of the CPP campus at the W.K. Kellogg Arabian Horse Center, a university facility named for the cereal magnate who established the breeding program nearly a century ago.

Seeing a foal take its first steps, it speaks to your heart. 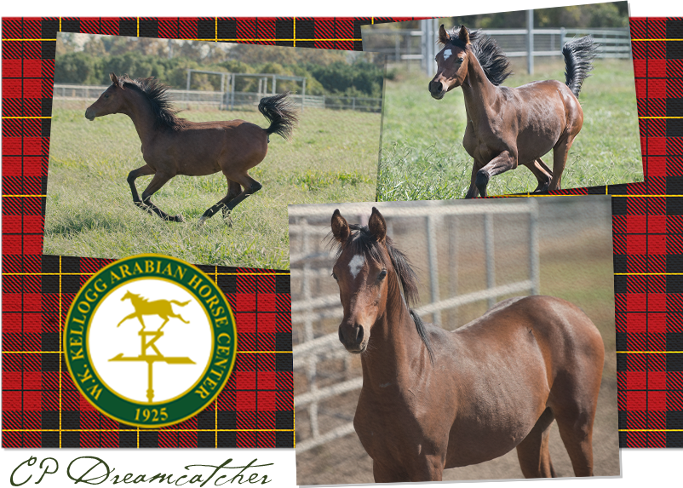 Cal Poly Pomona was established in 1938, but Will Keith Kellogg began importing and breeding some of the country’s finest Arabian horses since 1925.

Kellogg’s Pomona winter home and original horse stables are not only still standing, the landmarks have been kept up meticulously and are heavily utilized by the university.

Carrying on Kellogg’s legacy of horse breeding and Sunday horse shows today are college students, faculty and staff. Any CPP student studying any discipline can enroll in the Don B. Huntley College of Agriculture’s most popular course, Foal Watch.

“It was such a magical experience, I wouldn’t trade it for anything,” says Isabel Maskiewicz, an animal science student. “Seeing a foal take its first steps, it speaks to your heart.”

It was fun to have people congratulate me because I felt like it was my baby.

The educational aspect of the class is robust, but the lasting effect of Foal Watch for many students is tied to the emotional ingredient. Students shepherd a mare through her 11-month pregnancy, culminating in a hands-on experience with the foal’s birth.

The roughly 200 students who take the class ever year are divided into small teams and assigned to care for and monitor one of the 10 to 15 pregnant mares. The class typically ends shortly after the foal’s birth, but the relationship the awe-inspiring experience forages between a student team and its foal often lasts years.

“When I came back to my dorm after the birth, everybody was telling me ‘Congratulations on your baby,’” sophomore Emma Medina says. “It was fun to have people congratulate me because I felt like it was my baby.” 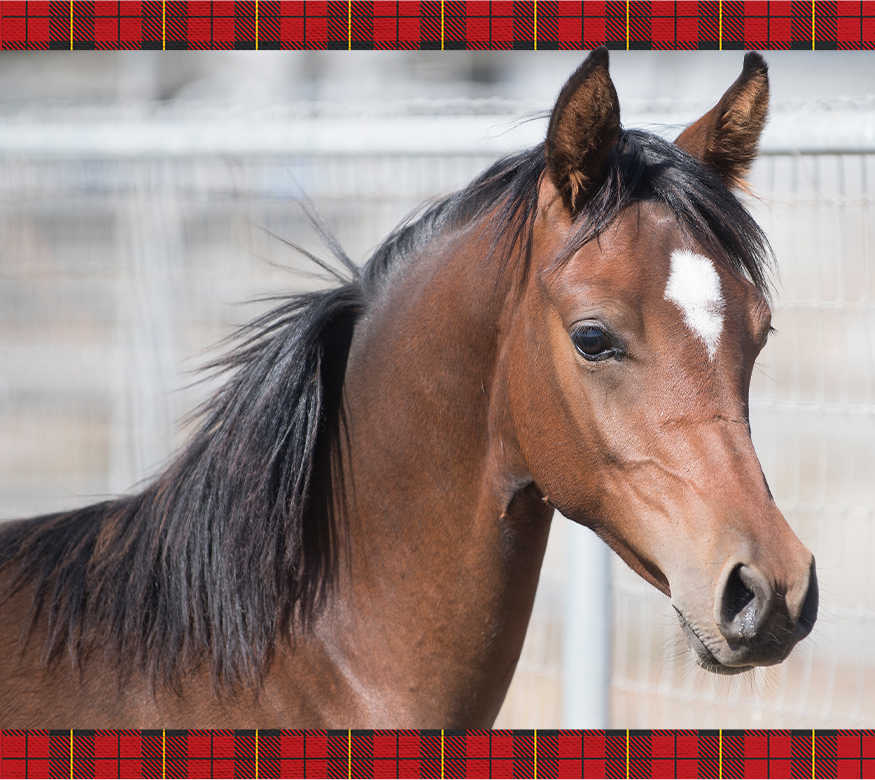 The knobby-kneed foals bounding around the CPP pasture are all descendants of Arabian show horse champions. Bloodlines of current horses extend back to the original horses imported by Kellogg in the 1920s and ’30s.

When Kellogg donated the land that would become the Cal Poly Pomona campus, he shrewdly wrote covenants into the deed that included the continued breeding of Arabian horses of the “highest type, quality, and bloodlines,” continuing to educate the public about the breed, and the tradition of horse shows on Sundays.

Many students maintain a relationship with their foals until they leave the university – the majority of CPP foals are sold at 3 years old – but the experience of bringing new life into the world seems to never leave them.

“This is a different kind of learning,” Maskiewicz says. “It’s a very hands-on experience, and it’s an experience that you’ll never forget. Grades are important, but this is also such an important moment to experience as a person. Spending all these hours with the mare and then seeing the foal come to life, it really illustrates the life lesson that if you keep going, good things will happen.”

Out of the Driver's Seat
Cyber Security
Transportation Pioneer

Bloodlines are still intact today that trace back to the original Arabian horses that W.K. Kellogg imported nearly a century ago. The lineage of CP Dreamcatcher, a foal born in 2018, can be traced below. She is a direct descendant of Rossana, a mare imported by Kellogg in 1926 from England’s famed Crabbet Park. 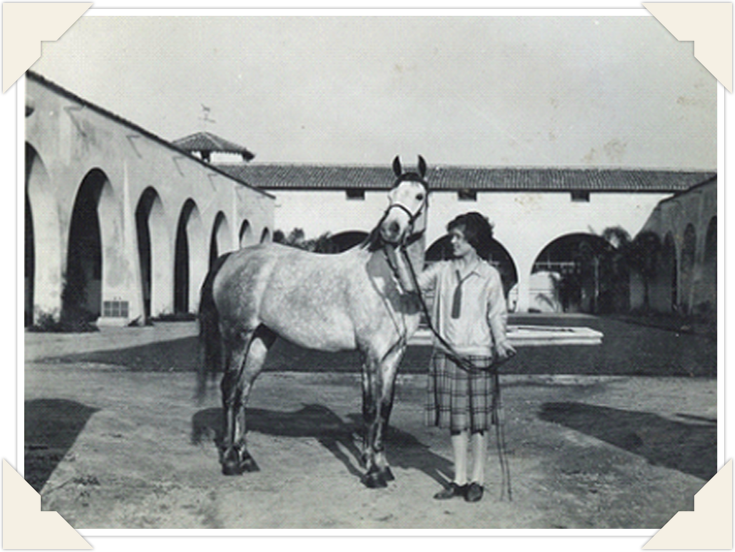 Imported by W.K. Kellogg in 1926 from Crabbet Park, England, one of the most renowned Arabian breeding farms in the world, Rossana was so steady and dependable under the saddle that Mr. Kellogg rode no other horse in his later years of riding. 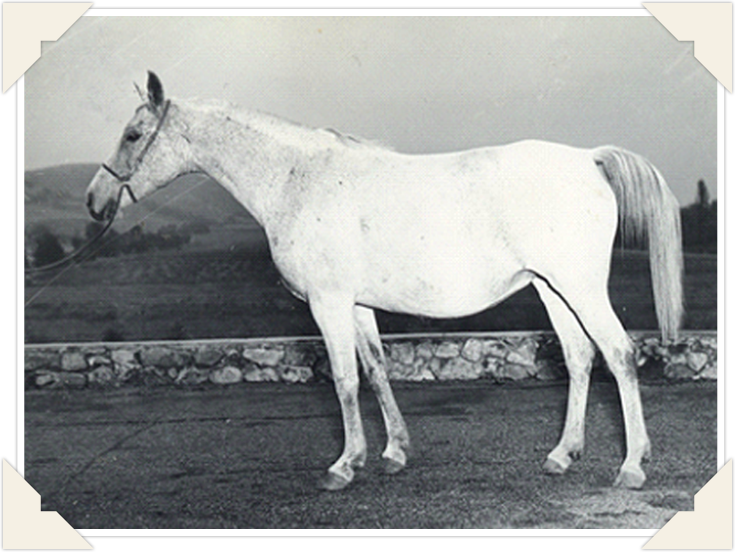 One of seven fillies born of Rossana, Ferdana was eventually gifted to the University of Idaho in 1948 along with two other horses. 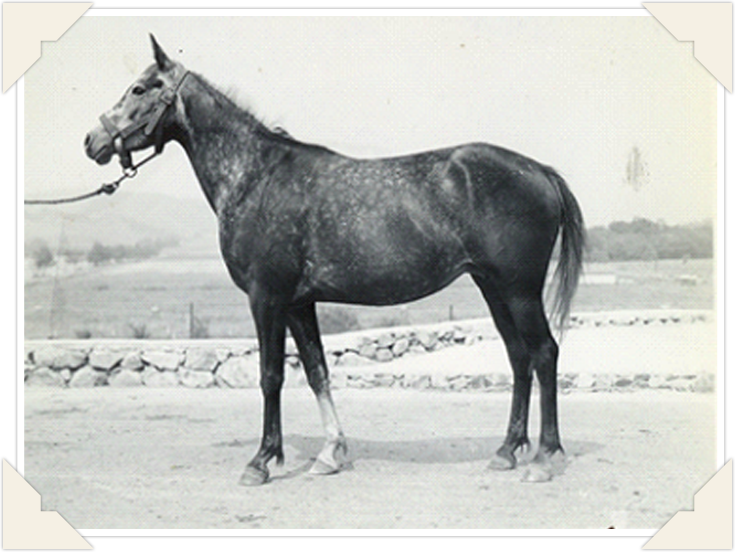 Masala was present during the transfer of ownership from the W.K. Kellogg Institute of Animal Husbandry to the U.S. Army-Pomona Quartermaster Depot. Masala participated in both the Gymkhana & Horse Show and “Pomona Day” in 1945 celebrating the 170th birthday of the Quartermaster Corps. 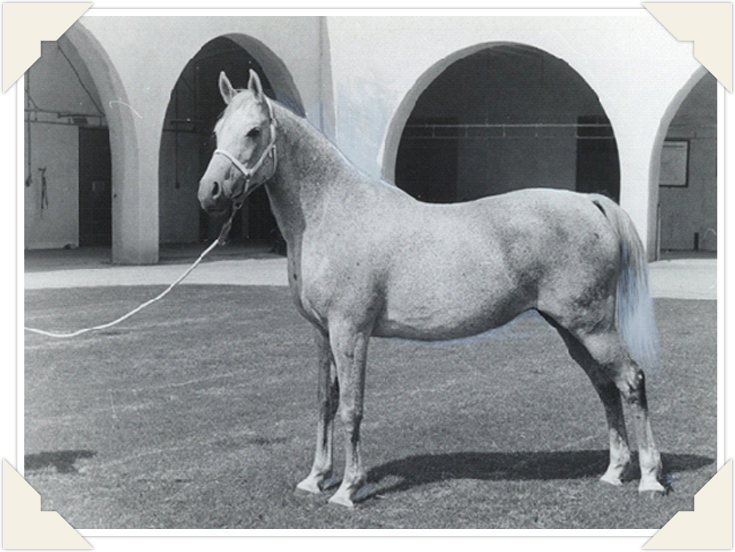 Farala produced 11 foals, and two were added to the prestigious broodmare group. Farala performed in Sunday Shows as a liberty jumper and polo pony and was also used as a riding horse in basic horsemanship classes. 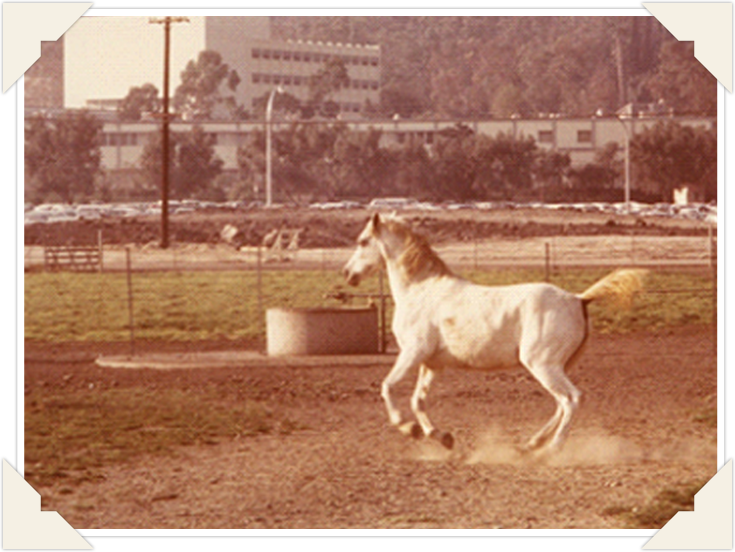 Sanibel spent her lifetime at Cal Poly Pomona, producing 16 foals and winning seven “produce of the dam” classes, in which two or three of the mare’s offspring are shown for reproductive likeness, uniformity and quality of breed characteristics, conformity and similarity.
Source: W.K. Kellogg Arabian Horse Library 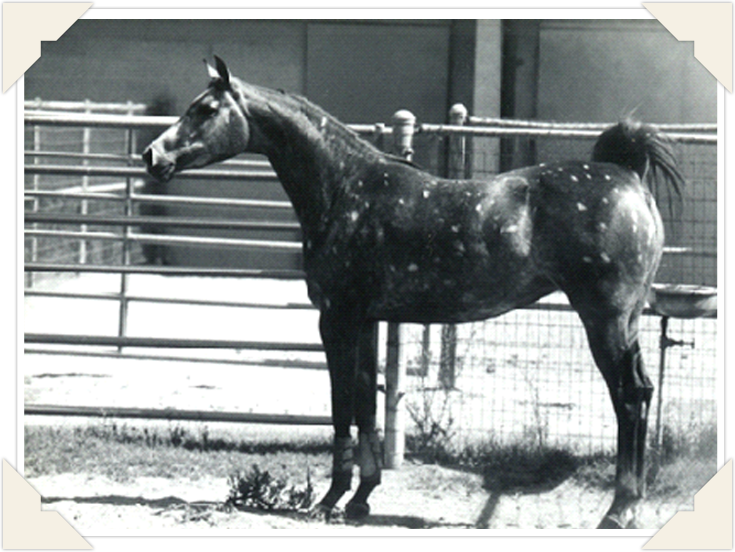 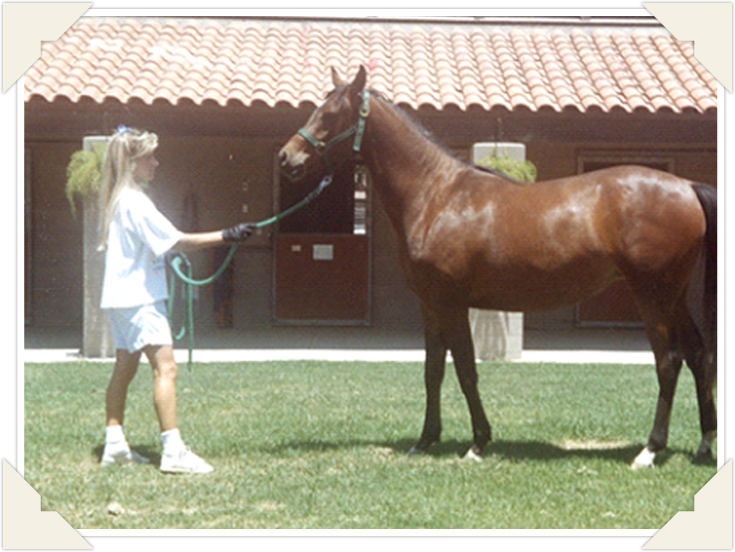 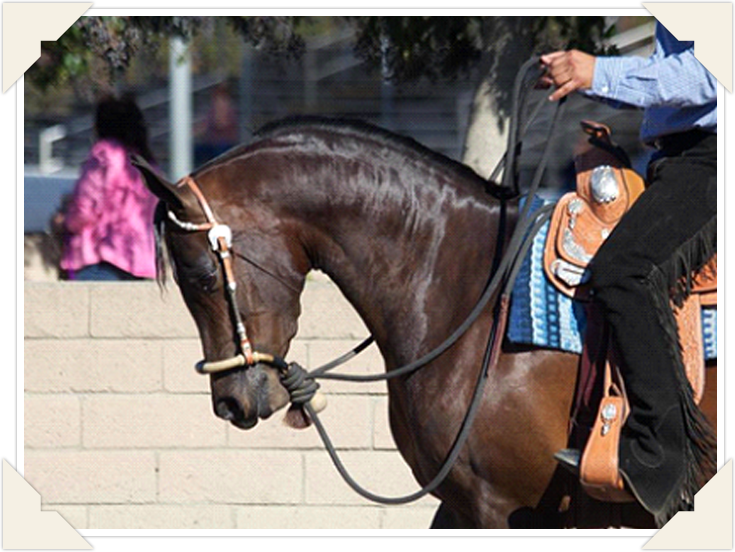 One of the champion offspring of CP Princess, CP Cambria was raised to be a western show horse whereas most of the Arabians on the campus are English. She provided students a chance to learn an alternative riding discipline. 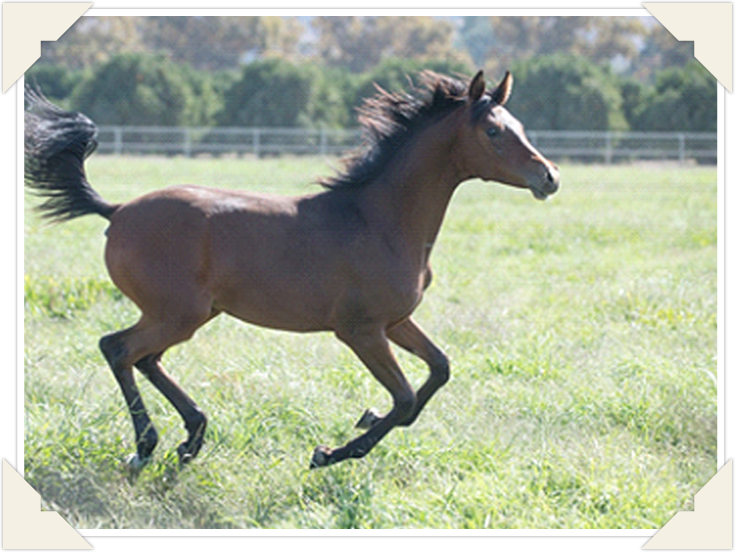 “We have every expectation that she will be another in a long line of champion show horses produced by CP Princess. So far it’s looking that way.”