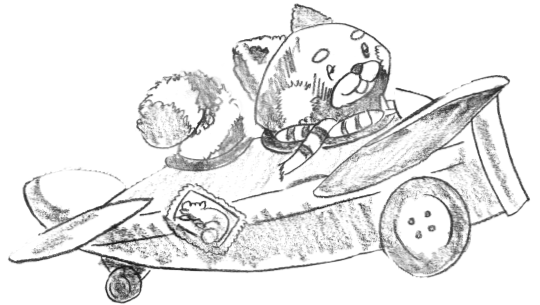 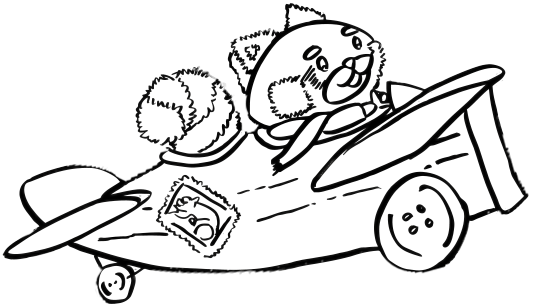 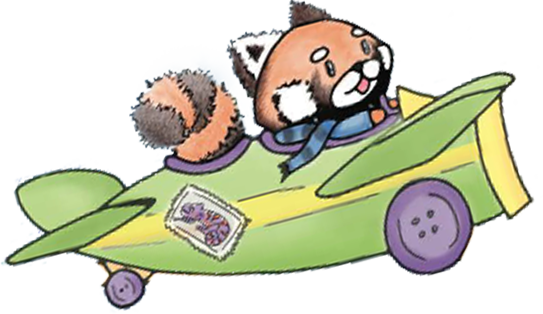 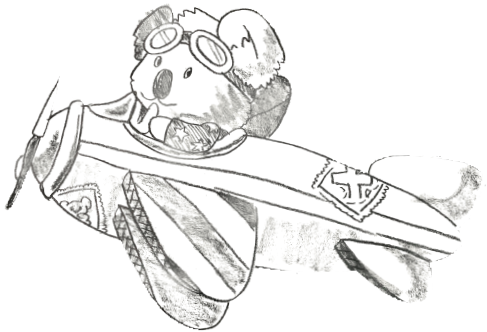 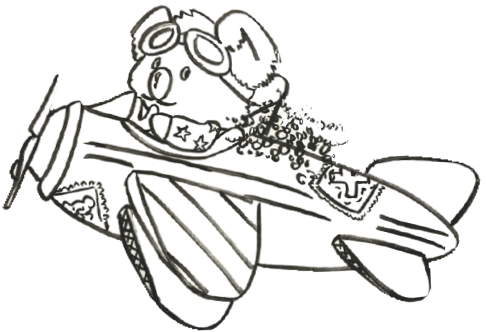 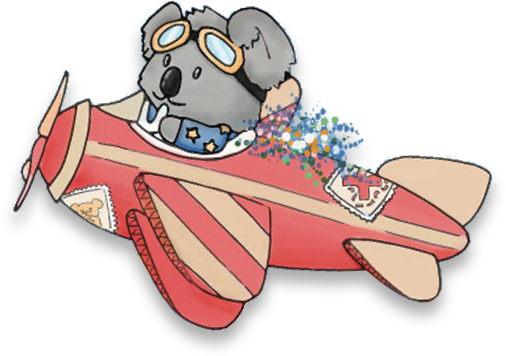 This year’s rose float is about making dreams come true

A red panda, sea otter and koala will soar into the sky in homemade planes as “Dreams Take Flight” on the 2018 Cal Poly Universities’ Rose Parade float.

The dream-like scene on the 27-foot tall float will sparkle with LED lights on the stars and clouds. Airplane propellers on the “cardboard” planes will spin. Kites will fly. Paper airplanes will float around the base.

Selected from more than 150 entries, the design “represents imagination and creativity, with the idea that you can use whatever tools you have to achieve your dreams,” says Jerica Hurtado (’16, business administration) Cal Poly Pomona’s float president and a second-year MBA student. “Didn’t we all pretend that cardboard boxes were something else?”

The Cal Poly Universities’ float is the only student-designed and -built entry in the Rose Parade. A joint effort by students at Cal Poly Pomona and Cal Poly San Luis Obispo since 1949, the team has won 57 awards including the 2017 Founders’ Trophy for most beautiful float (“A New Leaf”) built and decorated by volunteers.

“Our float portrays the young, imaginative spirits of our students and how we may achieve our highly-set dreams alongside our companions,” says Jonathan de Leon, Cal Poly Pomona’s design chair and a mechanical engineering student. “We want the audience to feel as if they were flying as well and heading in a direction of making a difference.”

We want the audience to feel as if they were flying as well and heading in a direction of making a difference.”

The Cal Poly float incorporates the 129th Rose Parade’s theme “Making a Difference” by honoring previous generations of float team members with stamps picturing past floats on the planes.

This year, the team also celebrates its 70th parade entry. Known for innovation, Cal Poly was the first to use hydraulics for animation (1968), computer-controlled animation (1978) and fiber optics (1982). In 2012, they were the first to be certified as “California Grown” for having 85 percent of the float’s flowers coming from California growers.

Float construction has already begun with students building elements such as the characters, stars and planes. Students from all majors and backgrounds do the welding, metal shaping, machining, foam carving, woodworking, painting and flower harvesting in this unique experience. No prior experience is needed to join the group at Cal Poly Pomona. 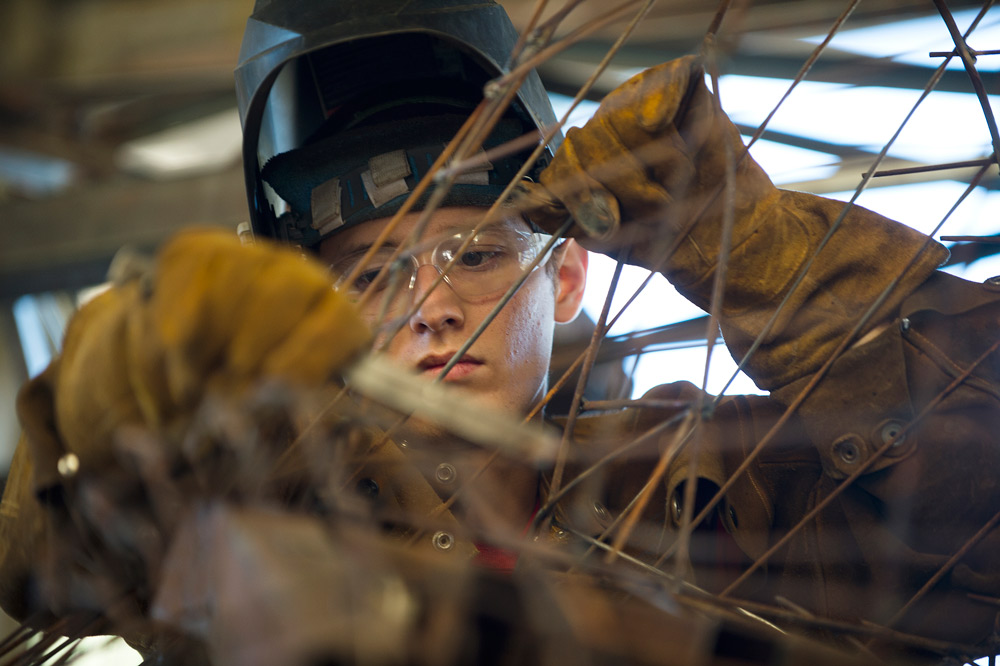 In late October, students from San Luis Obispo will drive their half of the float to Pomona where the two halves will be joined, elements attached to the float, and after foaming, color added. During design week, right after fall final exams, students work around the clock until the float moves to Pasadena on Dec. 18.

Between Christmas and New Year’s Day, students, alumni and hundreds of volunteers will work feverishly to decorate the entire float with flowers and other natural materials. 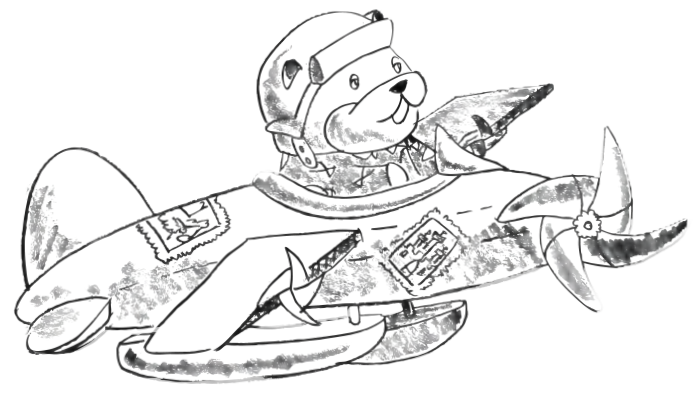 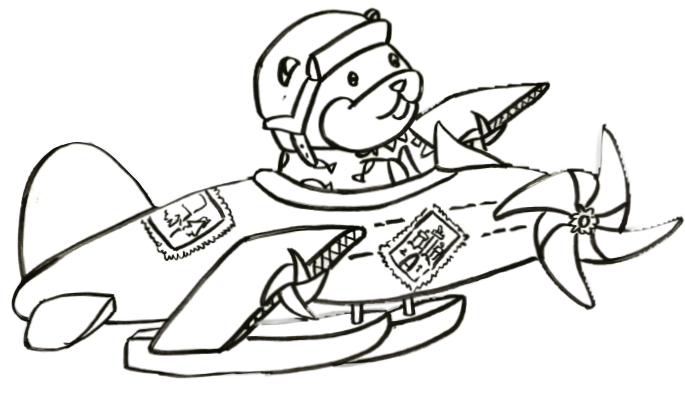 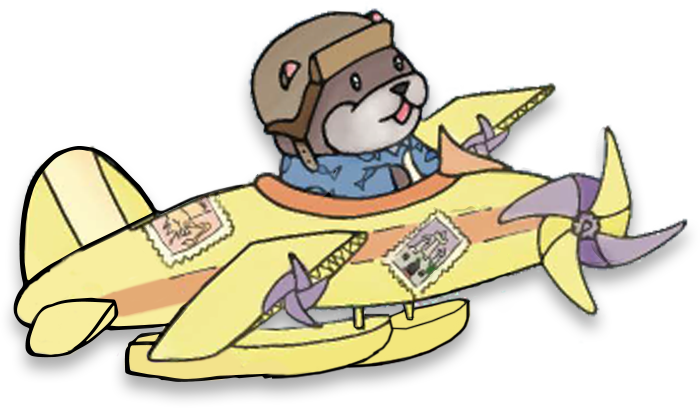 This year’s rose float is about making dreams come true