When Mitch Hill attended Cal Poly Pomona in the late 1970s, like a lot of students then and now, he needed to work to support himself. He hoisted tires during the graveyard shift at a Pep Boys auto shop, bagged groceries at a local supermarket, and found jobs in computer programming as he gained knowledge as a computer information systems minor. 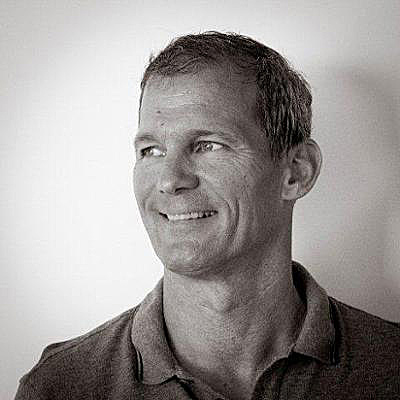 Hill (’80, economics) died in 2013 at the age of 55 from pancreatic cancer. But his ties to Cal Poly Pomona — “a place he loved,” as his widow, Cherie Hill, says — endure. In his honor, Avanade created the Mitchell C. Hill Memorial Endowment in 2014.

What’s more, in 2015 Avanade named Cal Poly Pomona one of nine universities around the world to participate in their STEM scholarship program. Designed to encourage more women to pursue careers in science, technology, engineering and math, the program names five CPP STEM Scholars each year who receive annual grants of $15,000 for up to five years. With a new grant of $270,000 from Avanade, the scholarship program at Cal Poly Pomona will be extended for an additional three years through 2023.

The Hill family — Cherie and the couple’s sons Matthew and Mitchell — have always been involved with the endowment. This year they’re deepening their engagement.

“We’ve seen generosity in action,” Cherie says. “It’s been inspiring to watch how well Avanade’s support has worked out in creating the data center and all these student programs, which also include student competitions like CyberPatriot and other events. Avanade has kept upping their commitment, and all this is being done to honor Mitch. I felt it was time for my family to have a role.”

The Hills’ generous support includes a blended gift with an estate designation of $500,000 to the endowment in addition to the funding of three Hill Family Fellowships. Two of the fellowships will support paid student staff positions for the data center. The third will be a Family Fellow for Technical Project Management (TPM) and will work alongside faculty to design and develop a new certificate program in technical project management.

Beginning this year as a volunteer, Matthew will serve as an executive-in-residence to the new program in the College of Business Administration. As a consultant for Avanade for eight years and now a technical program manager with Amazon Web Services, he’s seen firsthand the pressing need for people who have both technical prowess and the essential skills of management, such as communication, teamwork and organization.

“In our industry we still don’t really have a way to train people to be technical project managers, which is ironic because it’s such a critical role. But it’s a challenging one,” Matthew says, “You have to understand technology very well so you can communicate with a variety of developers who all have different technology focuses and you also need to communicate with business headquarters.”

Matthew says he’ll work with Pike on enhancing the curriculum and adding additional activities that will prepare graduates to become a technical project manager as soon as they enter the workforce.

“The soul of being a good technical project manager is being able to deal with all the changes that are being thrown at you and come out successful at the end. Ron and I have a lot of fun ideas on how we can immerse students in that kind of controlled chaos,” Matthew says.

Though Matthew hadn’t known much about Cal Poly Pomona before his father’s death, he’s now certain it’s the right place to create an innovative program in training technical program managers.

“When I had the opportunity to walk around the campus and start meeting faculty members, including Ron Pike, I was blown away by their passion and the connection to their students,” he says. “They’re always so excited about their work, and it’s been thrilling to let myself get swept up in that.”

As Cherie listens to her son speak, she thinks about her late husband.

“Mitch would have been immensely proud of his son. Matt has had an admirable career in technology and has been instrumental in sharing his knowledge and expertise with the faculty and students to aid in furthering the success of the program. Matt’s respect for his father and that he has chosen to support his father’s legacy at his alma mater would have deeply affected Mitch.” 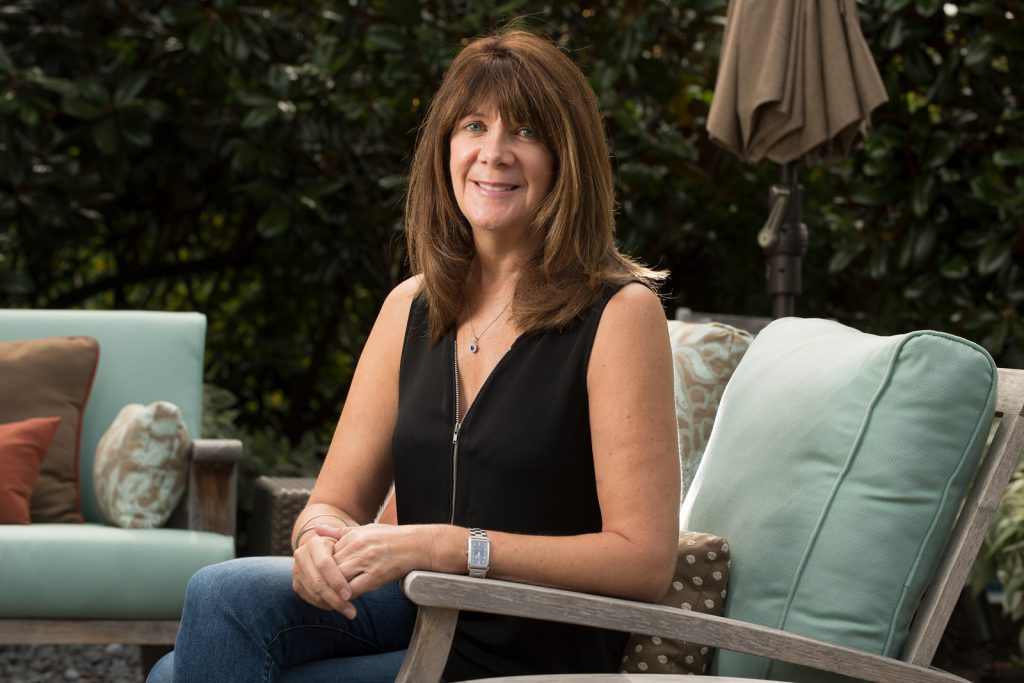 A Pathway to Student Success

The family gift will enable Cal Poly Pomona students to carry on that legacy.

“We are immensely thankful for the tremendous generosity of the Hill Family. The gift to the endowment and the paid student positions are helping us create and maintain leading-edge facilities in which our students work and learn,” Dean Erik Rolland says. “In addition, the gift allows our students to focus on developing their career on campus and therefore gain valuable experience within their field of expertise, further setting them apart from graduates at other institutions.”

The hands-on experience that the student data center instills is so sought after, he adds, that students are being recruited for positions — often with six-figure salaries — from companies such as Google, Amazon and Protiviti.

Computer information systems senior Judith Cruz, who will be the first member of her family to earn a college degree, credits her two years of working in the student data center in helping her land a tech job at Raytheon, a defense and aerospace company.

“I gained so much knowledge working at the data center,” says Cruz, who will graduate in December. “I was able to put everything we learn in class into real-world situations working with real industry hardware. Explaining these technical processes to students really helped strengthen my confidence and communication skills. Everything I learned I was able to put on my resume, and I think that went a long way in helping me land my job.”

“Education was so valued by Mitch and by his family,” she says.

“He grew up in a family of seven kids. His mom always stressed the importance and value of college, but his parents were divorced and they didn’t have the means to provide for that education, so the kids had to figure out on their own how to make college work. And they did, every single one of them.

“Mitchell, Matt and I always ask ourselves, ‘What would dad think of this? Would he approve?’ And we know he would absolutely, 100 percent approve of our gifts to Cal Poly Pomona that will enable students who may not otherwise have the means to get an education at the school that he loved and pursue a career in the industry that he loved.”